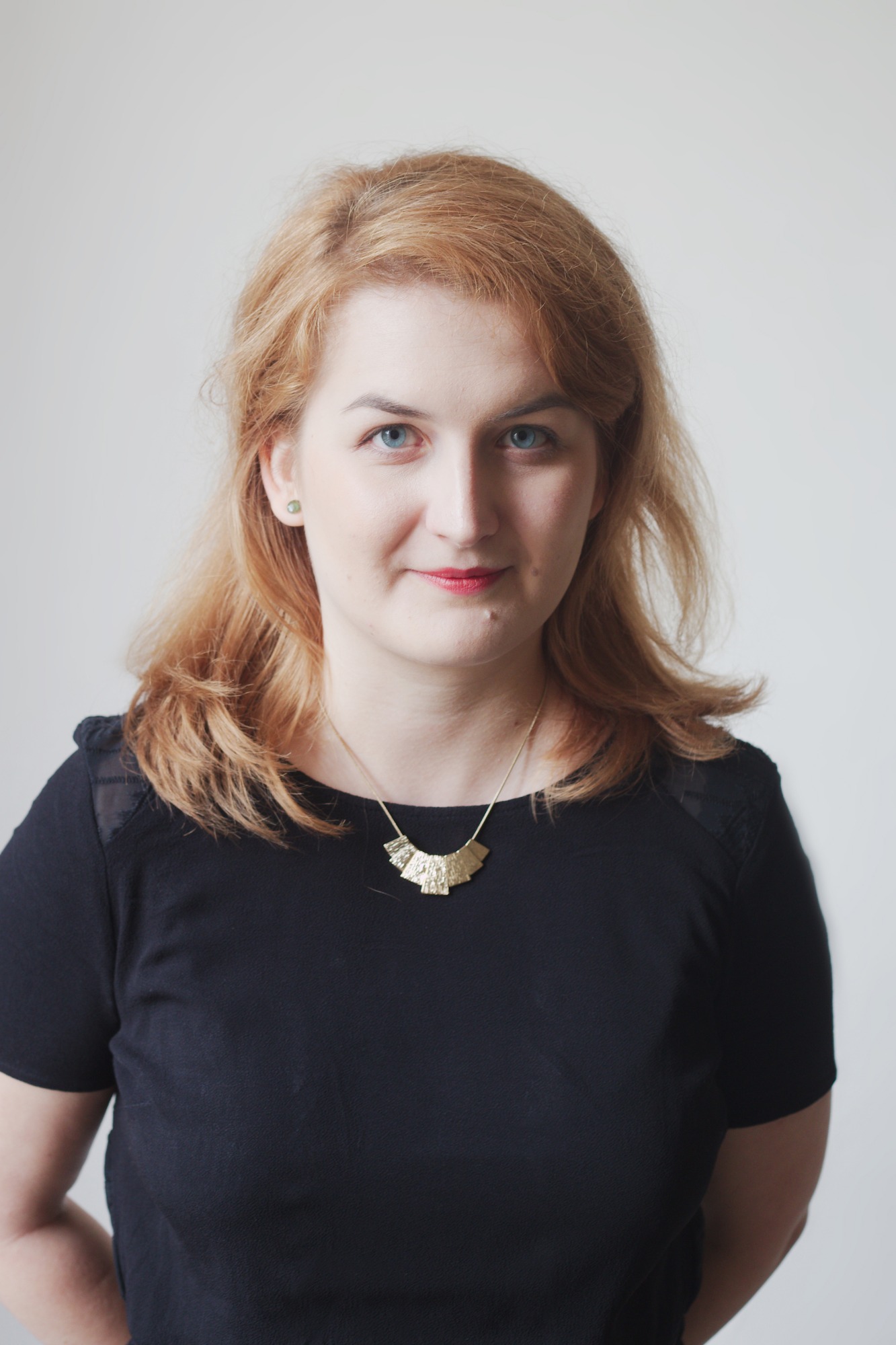 In her research, Klára Škrobánková focuses mostly on the theory of adaptation and intertextuality, she is especially interested in Shakespearean adaptations and inspirations in the Czech opera in the second half of 20th century. Klára also researches German-speaking theatre in the Czech lands – the issues of theatre historiography, documentation and archiving of theatre materials are important parts of her studies.

In 2015 she participated in Summer School of Ancient Greek Theatre and Drama in Lavrio and Epidauros (Greece), organized by the European Network of Research and Documentation of Performances of Ancient Greek Drama. Klára spent some time researching at the University of Wroclaw (Poland).

Since August 2017 she works at the Institute for Theatre Research at Janacek´s Academy of Music and Performing Arts.

She presented her research about opera, as well as about 17th century theatre, on many local and international conferences. Since 2014 she collaborates with the Gypsywood Players, a theatre group at the Department of English and American Studies (Masaryk University Brno). 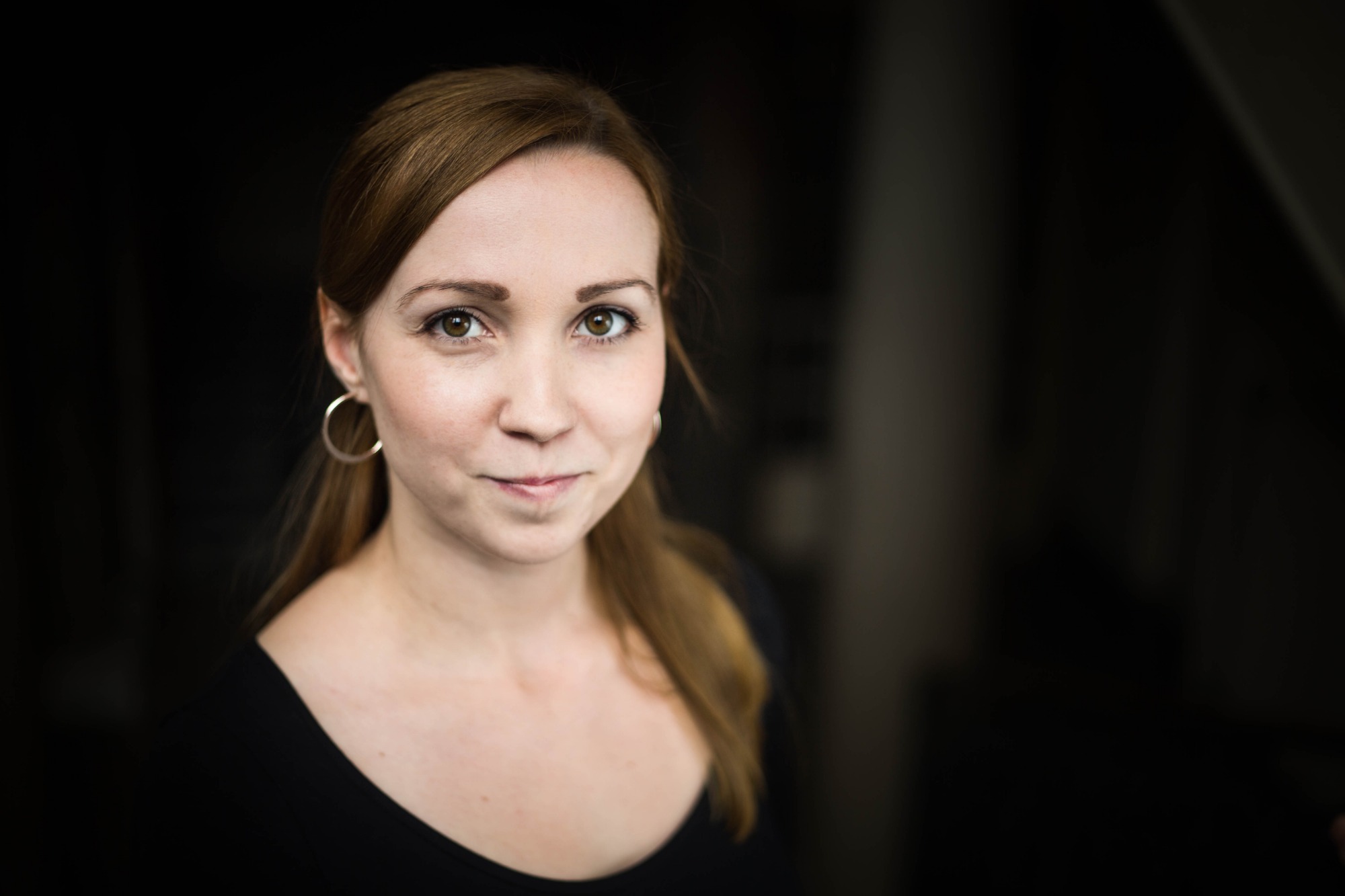 Head of the Public Relations and Internationalization at JAMU Theatre Faculty. Her main focus is on public relations and cooperation with international partners and partner universities as well as on international projects. At present, she specialises on the improvement of bilateral partnerships and hosting cultural exchanges.