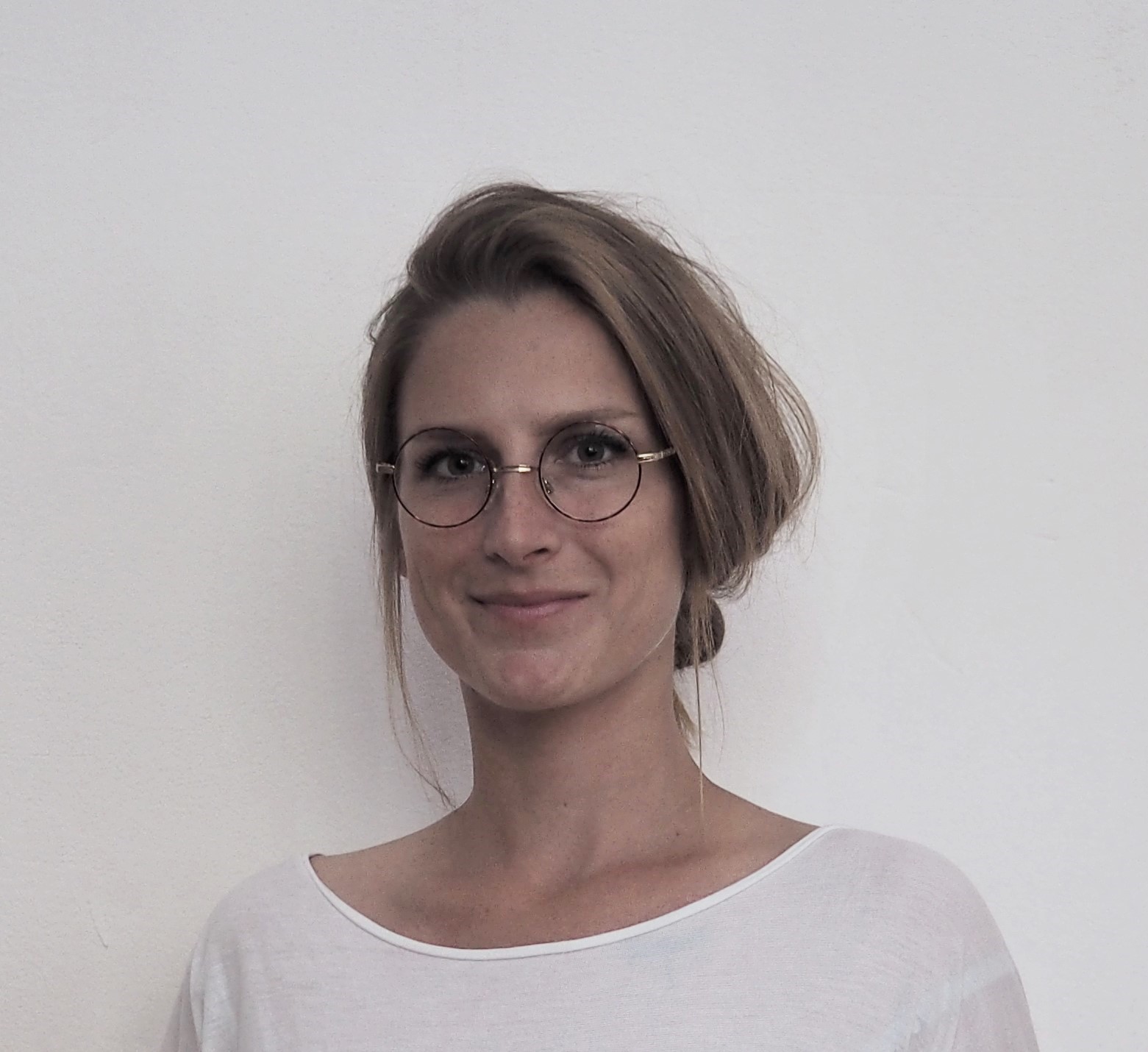 The speech explores the potential of combining art and science. In particular, it aims at proposing, explaining and illustrating the use and advantages of "creative nonfiction" as a style of writing social science. The first part of the paper introduces creative nonfiction as a method of writing which brings together empirical material and fiction. In the second part, based on my ethnographic research of European "crisis reporters'" professional identity and emotional labour, written in the form of a novel about a fictional journalist, I identify five main functions of the use of creative nonfiction in social-scientific research: illustrative, allegorical, organizing, effective, and reflexive. Finally, I discuss ethical implications of the approach, and suggest that writing social science in the style of creative nonfiction can help to produce more engaging and engaged texts. While the speech focuses on the enriching potential of fictional narratives in science, it also includes examples of the use of other art forms in research, such as dance performance, theatre and poetry, and reflects on the rise of creative methodologies in general.

Johana Kotišová, PhD, is Associate Professor at the Department of Media Studies and Journalism at the Faculty of Social Studies, Masaryk University. She also works as a Postdoctoral
Researcher at the Department of Film Studies at the Faculty of Arts, Charles University, Prague, and at the Department of Film and Theatre Studies at the Faculty of Arts, Palacký University in Olomouc. She is a part of Screen Industries in Central and Eastern Europe Research Group (SIRG) where she conducts applied media research, and an editor of Media Studies. Johana has a background in social anthropology, media studies, and sociology; in 2018, she defended her creative nonfiction PhD thesis on crisis reporters' emotional labour at the University of Liège and Masaryk University. Apart from creative methodologies, crisis reporting and emotions, her research interests include professional identities, boundary work, and precarity of creative workers (journalists, fixers, filmmakers, cultural critics), and media professionals' mental health problems. In 2018, she received the Czech Sociological
Association prize for 'Cynicism Ex Machina: The Emotionality of reporting the 'refugee crisis' and Paris terrorist attacks in Czech Television', published in the European Journal of Communication. She has recently published a creative nonfiction book Crisis Reporters, Emotions, and Technology (Palgrave, 2019). She is an amateur pianist, drummer, and runner.